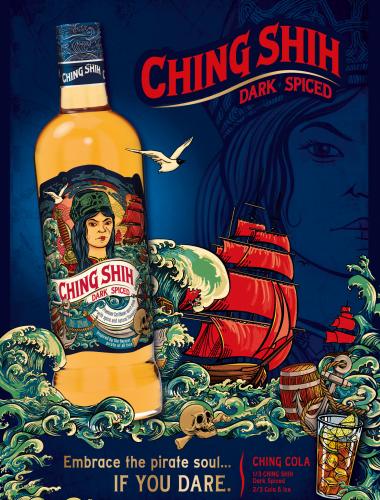 CHING SHIH dark spiced is inspired by the greatest pirate of them all.

As queen of the high seas, she was fierce and feisty – a feminist pioneer to be reckoned with.

Never defeated as Commander of the Red Flag Fleet with 80,000 pirates following her lead, she reigned over the male-dominated seas of the Middle Kingdom with an iron fist. Her strength and courage brought entire empire to its knees.

Her passion and power is at the heart of our special dark spiced. 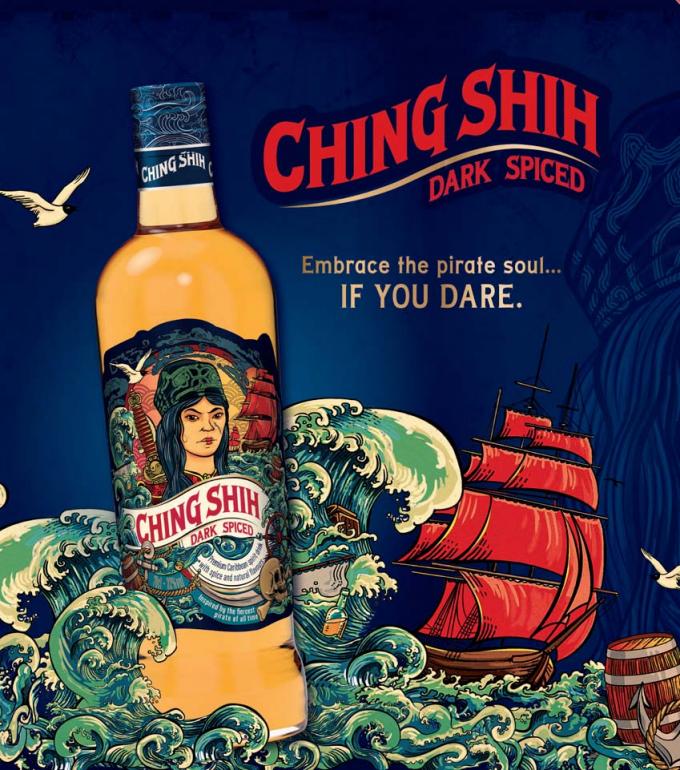 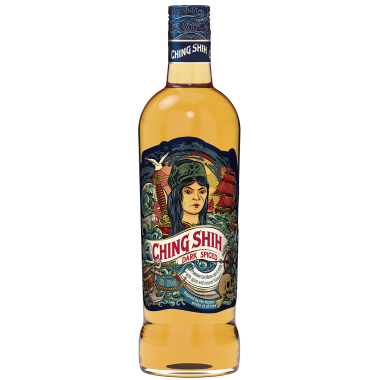 Powerful and round aromas !  Ching Shih's strength is at the heart of the Dark Spiced and creates perfect balance with the aromas of the spices. With notes of vanilla, cinnamon and toffee, Ching Shih Dark Spiced is the perfect partner for a Ching Cola or a Ching Ginger. 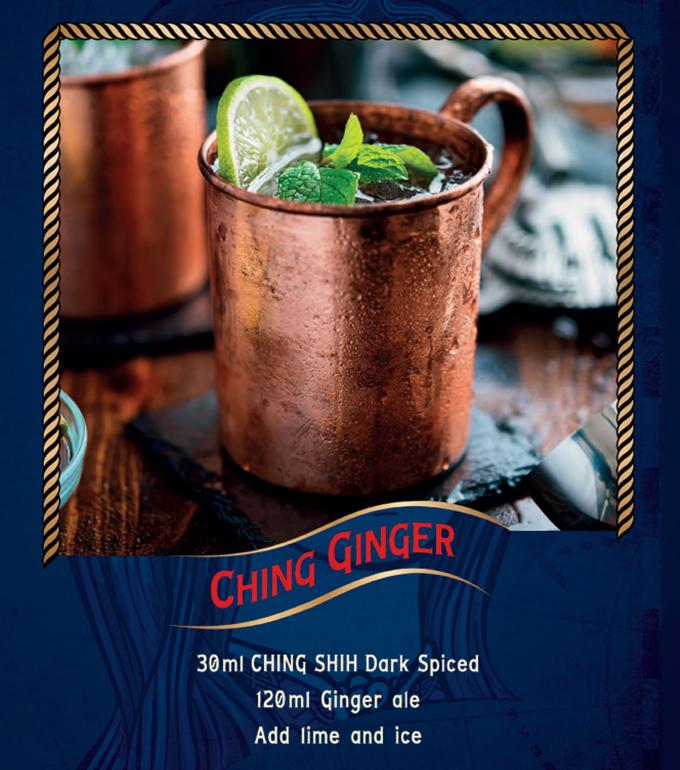 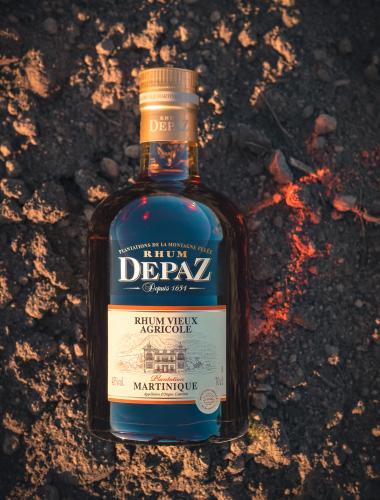 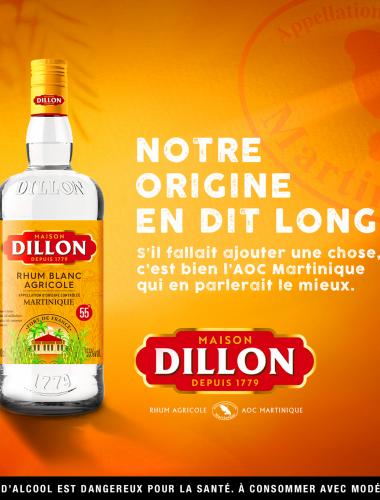 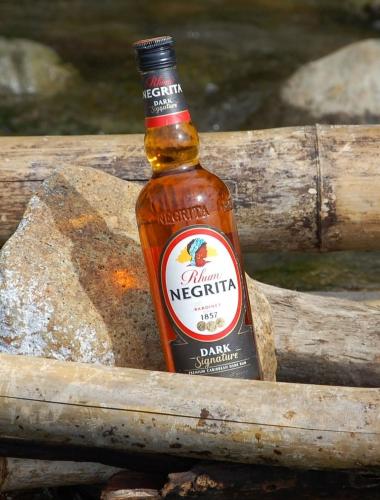 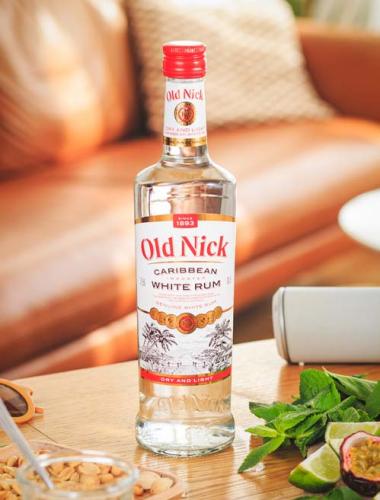 I certify that I am of the legal age required to enter the Bardinet Corporate website in my country of residence.

PLEASE DO NOT SHARE WITH ANYONE UNDER THE LEGAL PURCHASE AGE FOR ALCOHOL.
DRINK RESPONSIBLY.

You are not legally old enough to visit this website.